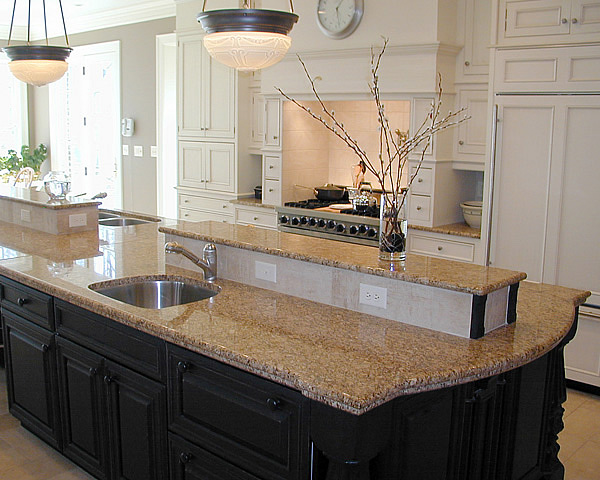 As the economy recovers, I am hearing about more cases of homeowners having a less than acceptable experience during their kitchen remodeling project. The project took longer than expected. It cost more than expected. Problems arose that they were not prepared for and so on.

One victim that I spoke with entered into a contract with a handyman who claimed that he could handle her kitchen remodel. She entered into a contract (with her now to be kitchen remodeler) with no plans, no design, and no selection of materials or guidance. The agreed upon contract price was based on made up figures. When selections were made, the price was altered with a change order.

Several of these issues could have been avoided had these homeowners worked with a company that specializes in kitchen remodeling.

A company that specializes in kitchen remodeling will survey the client to understand their needs. After understanding the homeowner’s needs, the kitchen specialist will present the solution(s) to the homeowner. When there is enough information, the kitchen specialist will be in a position to present a price. The price will be based on a variety of variables, all pertaining to the client’s specific design.

This design and specification stage may consist of revisions, but the homeowner should not enter into a construction contract until the major components of the remodel have been addressed and priced.

The main point is this: A properly designed and managed kitchen should not have a price that is a moving target. These different specifications, selections and features should be made in the design phase. This makes the project more enjoyable. It also allows for the expeditious completion of a project without the surprise expenses.

Use our step by step Project Questionnaire to lead you through the beginning process of getting all the right questions about the details of your renovation answered.

Classic Kitchens of Virginia is dedicated to excellence in product, design and service. If you have an architectural or design background/education, and are knowledgeable about ergonomic and planning/design principles in kitchen design, please inquire about career opportunities.